Increase the fertilizer
efficiency with silicate

Balance control of nutrient
and reduction of toxicity

It forms the silicate layer under the cuticle layer of crop’s epidermis, combines with cellulose to make elastic cell walls, and makes the cellular tissues dense and strengthened.

Most of the pathological damages of crops are coming from the fungus diseases(powdery mildew, downy mildew, anthracnose, etc.). While the fungal hyphae penetrate the epidermal tissues and absorb the nutrient in the cells to grow and breed, but there is a barricade of silicate layer and silicate-combined cell walls, which is hard to penetrate. When hyphae have invaded into the cells, it makes the habitat disadvantageous against diseases and insects physically, promotes the generation of enzyme active substances such as phytoalexin, which is a type of phenol compound, and chitinase inside the crops, and exercises the resistance against diseases and insects to suppress the invasion of germs.

It makes the cell tissues of leaf vegetables or fruits dense to restrain the moisture transpiration in the cell walls and intercellular spaces for improving shelf life. It also improves the absorption and transfer of nutrient to increase the quality and weight of fruits, enlarge the size, weight, and quantity of fruits, and increase the flower numbers or improving the commercial value of them.

Resistance against falling and overgrowing

Silicate is accumulated in the space of celluloses that are consisting cell walls, strengthens the structural system of tissues, and restricts the overstretching of tissues so as to prevent falling and overgrowing. 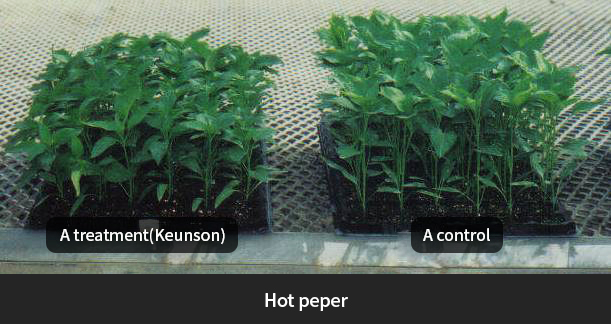 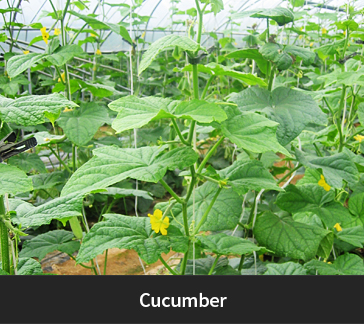 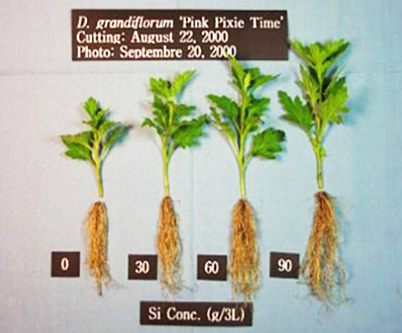 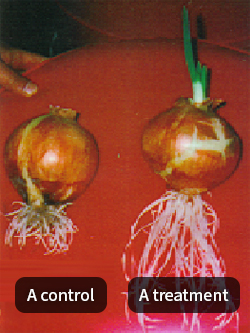 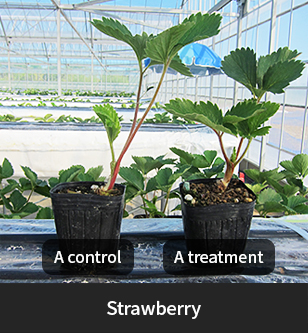 Increase the fertilizer efficiency with silicate

Silicate promotes the absorption and transfer of major and minor elements such as nitrogen and phosphoric acid in the fertilizer and restrains the nutrient outflow with dense tissues to save nitrogen by more than 30%. 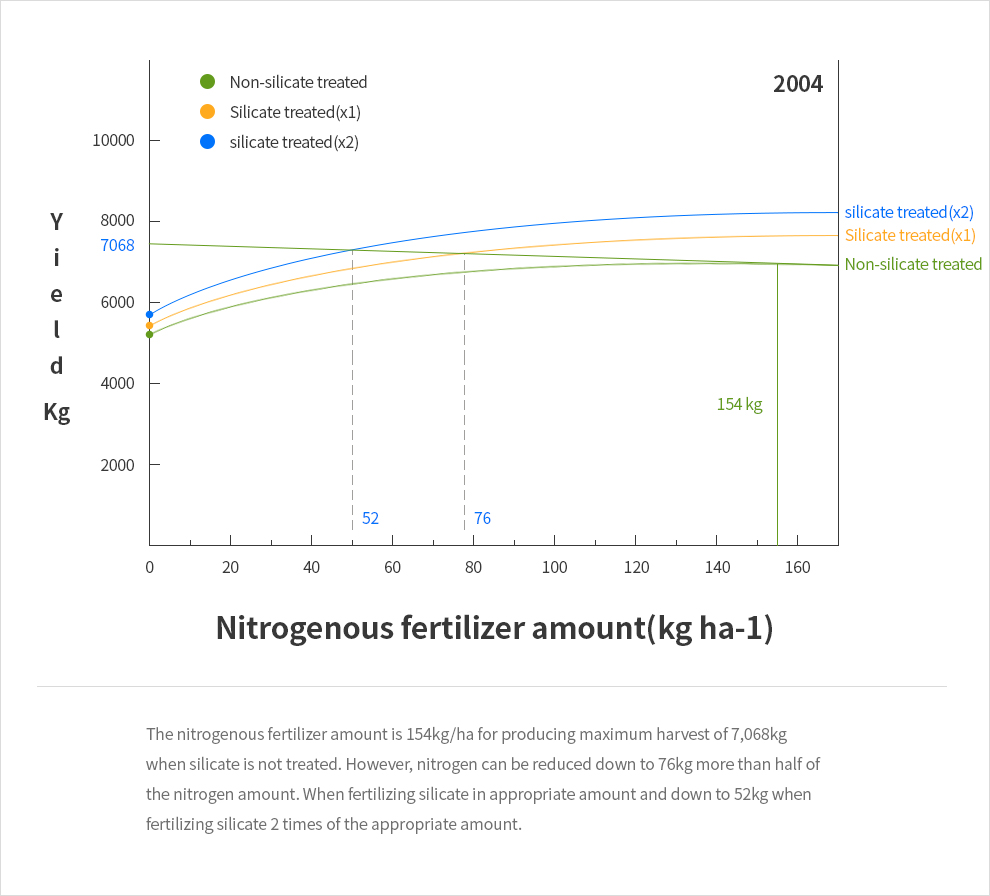 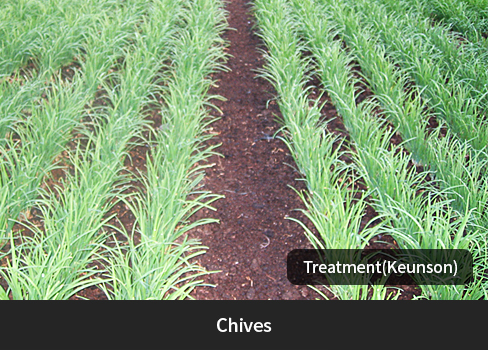 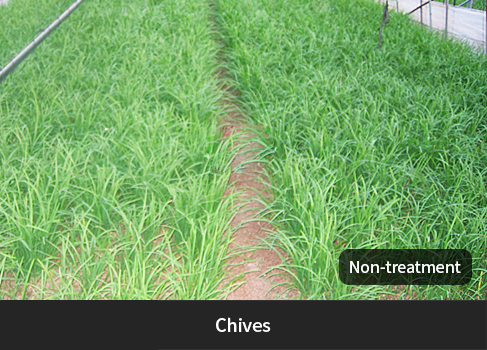 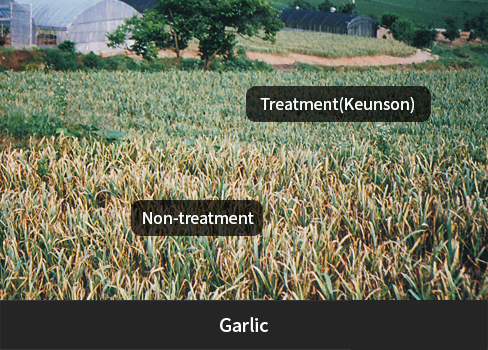 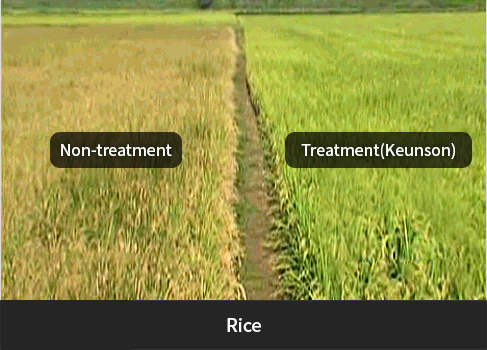 Balance control of nutrient and reduction of toxicity

The rice supplied with silicate has tolerance against toxic heavy metals or heavy metals such as aluminums (Al), iron (Fe), Manganese (Mn), germanium (Ge), arsenic (As), cadmium (Cd), relieve the obstacles of lack of phosphoric acid or excess of sodium (Na), magnesia (Mg), and nitrogen (Na). It reduced the excess obstacles of phosphoric acid for bean, cucumber, strawberry, and tomato, also reduces the aluminum (Al) toxicity for wheat, corn, African millet, and cotton. 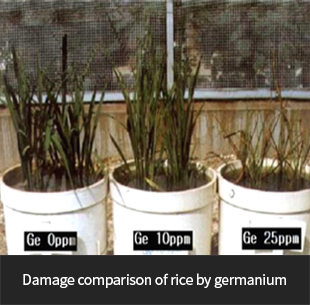 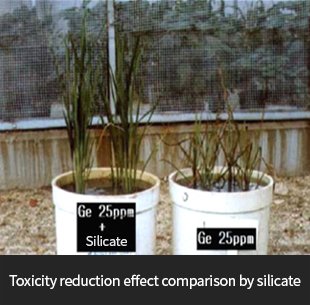 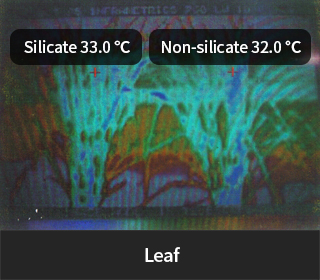 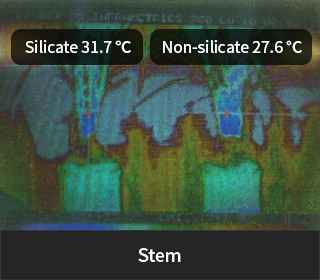 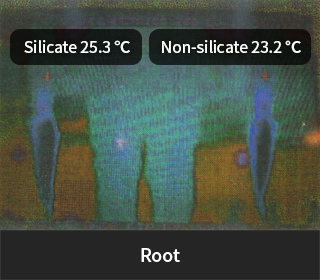 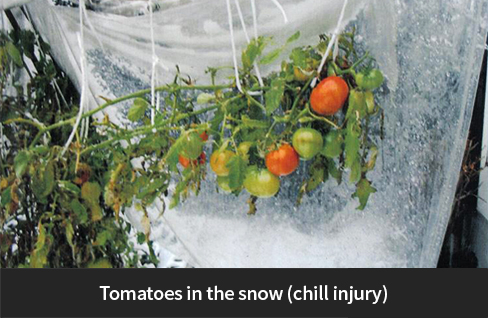 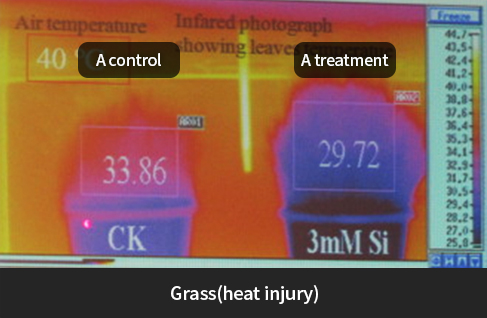 Silicate accumulated in the cell walls is insulated internally to suppress the moisture outflow to the leaf surface, and reduces the pores in the cells to restrict the moisture transpiration through the pores. 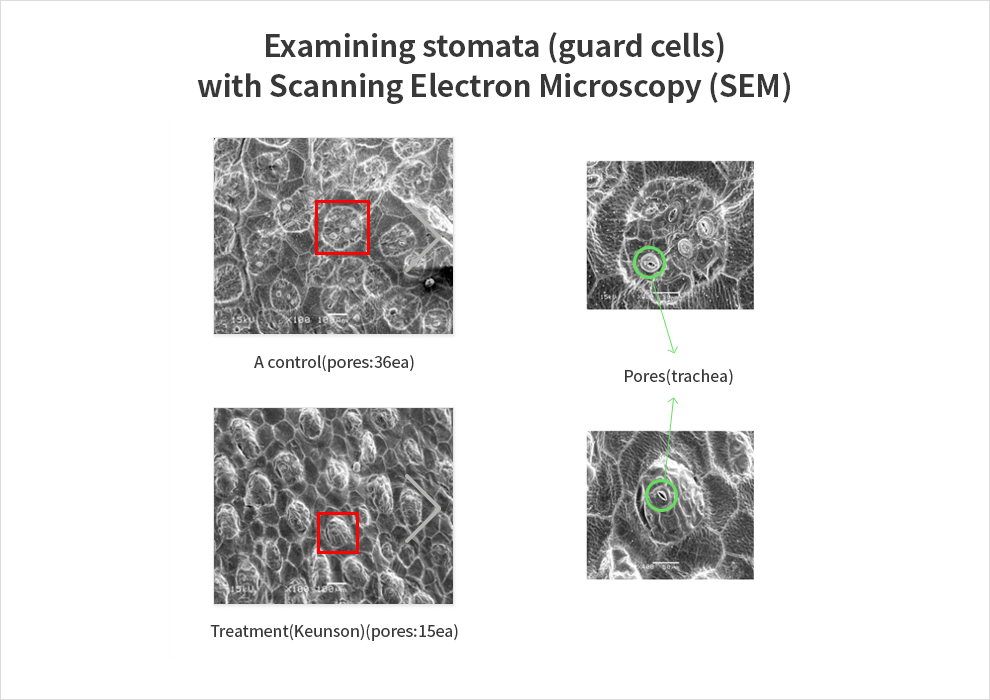 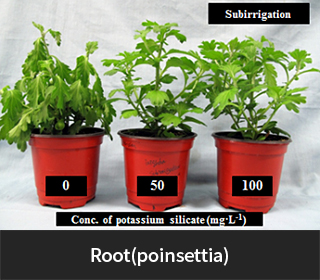