It is reported that the first case of research and use of silicate was the using ashes for soil improvement of growing plants by Vergilians in BC 70~19, rice straws were used far before 2,00 years in China, and the straws of gramineae plants were used as fertilizer in England in the 8th century.

Taking the opportunity of the first test of silicate fertilizer for sugar beet by a plant nutrition scholar, Liebig (1842, Germany). It has been spread out over Germany, England, Japan, and USA. In USA, its effect has been presented for wheat (1919), sugar cane (1936), and bean (1938) since Jeppicotte (1881) had obtained the first patent of silicate fertilizer with silica-containing slag, and silicate fertilizer has been proclaimed the eco-friendly farming material in the 1st International Silica Symposium. In Russia, the first test on its plant disease resistance was carried out (1883, Wolf) after silica had been proposed (1870) as fertilizer, soil-silica compound was surveyed (1906), and the importance of silica for all the lives was indicated (1921). Alyoshin (1982-6), a Russian biochemist, has paid attention to that silica is existing particularly in the DNA/RNA of energy synthesizing organs (seed germination part, mitochondria, chloroplast) among the organelles of plant cells. It has been researched mainly for improving disease resistance and quality of horticultural crops and forage crops, in Europe and Canada, and used widely for the hydroponics. Onodera (1917) had executed the first test of silica on the rice, 200 papers were presented on the rice after Takahashi (1959), and the 2nd International Silica Symposium was held (2002) in Japan. In China, more than 100 papers were presented since the 1st test on the silica effect if iron slag by Zhu (1963). 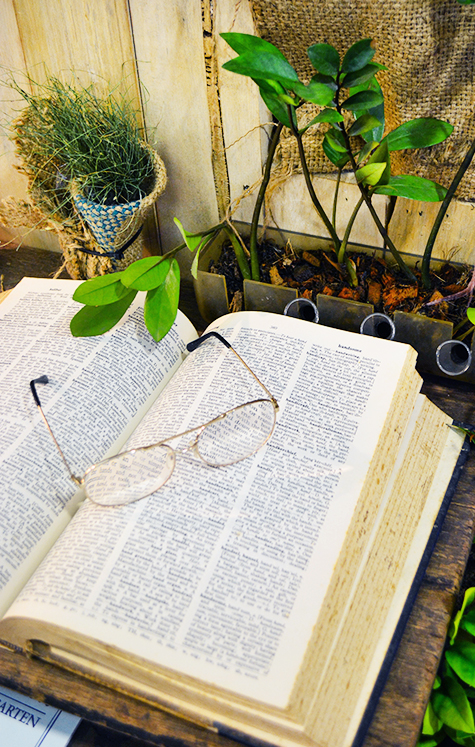 Taking opportunity of the 3rd International Silica Symposium in South Africa in 2008, the research on silica has been activated for the farming in Africa, and the silicate research and fertilizer industry have been activated in Korea recently spurred by the global eco-friendly farming trend linking with the essentiality of low energy green industry for the demand for safe agricultural products and against global warming.