When treating Keunson Granules (6kg/10a) + Liquid 500L/10a (1 irrigation per month: 4,000 times dilution, 2 foliar sprays per month: 2,000times dilution) to the pear trees, shoot length has been getting shorter and shoot number has been increased showing the beneficial characteristics to form short branch groups , and the sugar and acid contents have been increased significantly, also the fruit’s shelf life and quality have been raised. (2010, National Horticultural and Herbal Sciences) 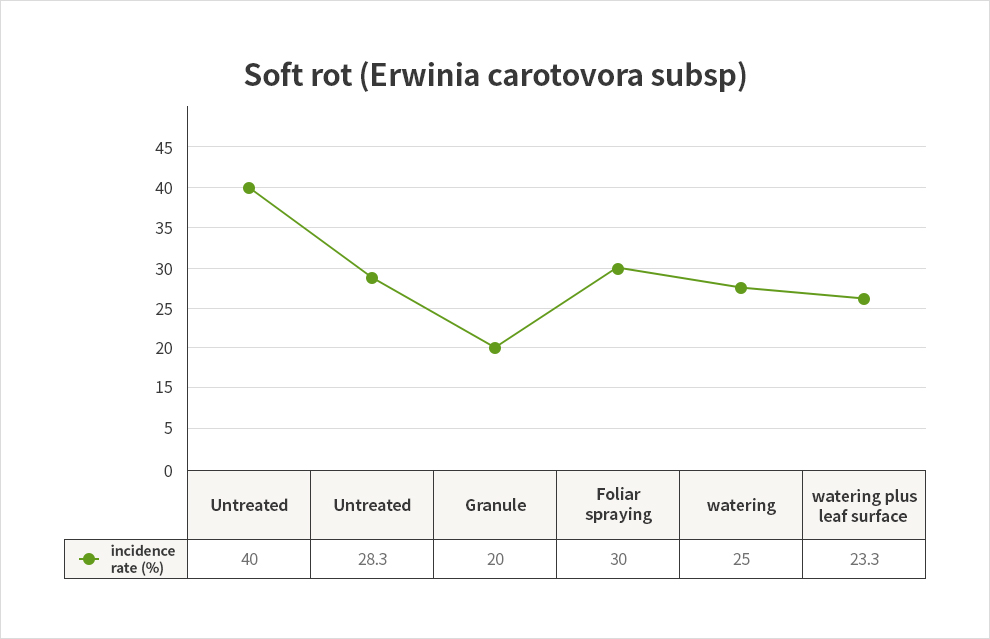 When treating Keunson Silicate Liquid by foliar spray in the concentration of 1,000~3,000 ppm for the paprika farming in greenhouse, the leaves have got thickened and the fruits have got heavier for better commercial values. Also the sugar content has been increased, and the shrinkage has been decreased in the storage of 10 days while maintaining the fruits gloss as the moisture retention is big enough. (2008, Gangwon University) 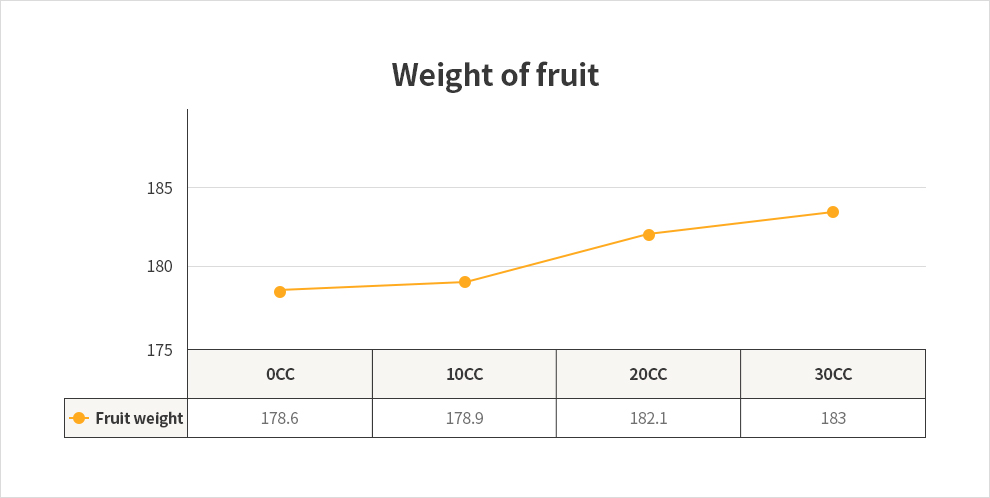 When using Keunson Silicate Granules for 6kg/10a in the rice farming, its rice yield has been increased by 16.4% than that of non-treated farming, and 7% higher compared to the 250kg treatment of other commercial silicates. (2006, Rural Development Administration, National Food Research Institute) 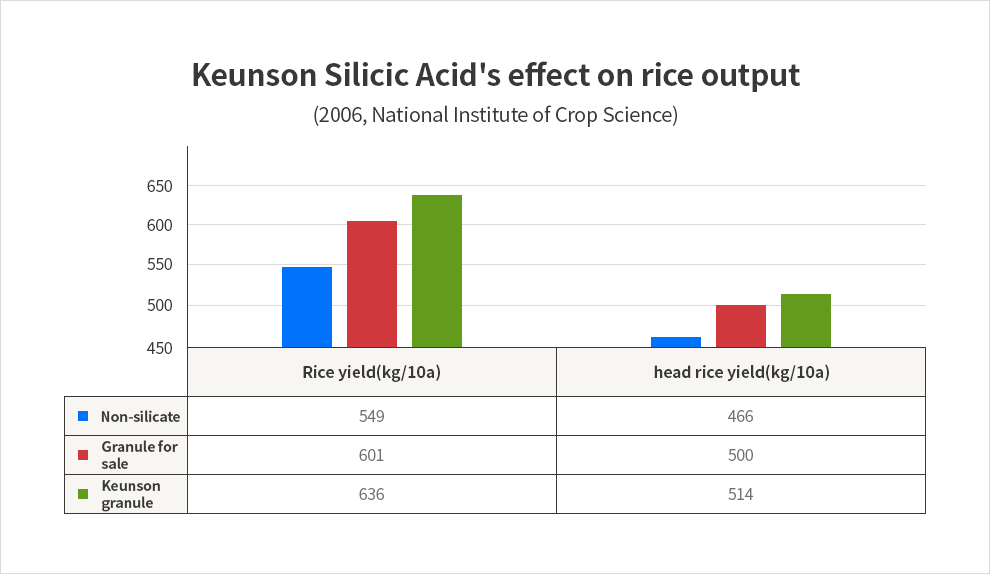 In the result of foliar spray 2,000 times diluted concentration of Keunson Silicate Liquid (155ml) before and after blooming period in the bean farming, the yield has been increased 28.9% when treating 3 times before blooming and by 12% when treating 2 times after blooming as of the increase of bean numbers and weight determination. (2007-2009, Gyeonggi-Do Agricultural Technology Institute, 2nd Agriculture Research Center)

When using Keunson Silicate Granules 6kg/10a in the soil and Liquid by foliar spray or irrigation in the lily farming, it has increased the number of leaves and chlorophyll content in the stems and leaves, also increased the chlorophyll content and flower weight in the in the cut flower stems, and improved the commercial value of cut flowers in the event. (2007, Gangreung National University, Gangreung Campus)

When using Keunson Silicate Granules for 6kg/10a in the soil and Liquid by foliar spray or irrigation in the chrysanthemum farming, it has increased the thickness and weight of leaves and raised chlorophyll content so as to expect reduction effect of nitrogen fertilizer as a result. (2007, Gangreung national University, Gangreung Campus)

When treating 1,500 times diluted solution of Keunson Silicate Liquid or Granules for 3kg/10a + 1,500 times diluted Liquid 3 times by foliar spray in the Altari radish farming in greenhouse, it has decreased the growth of on the ground but the root number of under the ground has been increased significantly. (2009, Gyeonggi-Do Agricultural Technology Institute, Paju Agricultural Technology Center)